Download MX Linux, an open-source distribution based on Debian and antiX that is getting progressively popular day by day because of fast performance and a wide range of packages available in the official repository.

Linux is not anymore an unfamiliar operating system because of increasing software support and easy to use interface. Another thing is the wide range of Linux choice, we can pick one for old systems to let them work again, another for a modern system with power and performance.

If we talk about MX Linux, out of the box, it comes with an Xfce desktop interface which makes it suitable for low resource system hardware. Apart from Xfce, it is also available in the Fluxbox desktop environment meant for the old systems where modern systems can use the MX Linux KDE version to get not only a beautiful desktop interface but also give access to lots of widgets, themes, and apps.

It comes with all day to day usage programs, pre-installed, such as Firefox, Thunderbird, LibreOffice, GIMP, Nomacs, and the VLC Media Player.

On this Linux desktop, you will find a date display and a clock as well as an overview of the current utilization of CPU, RAM, and hard disk.

In the Mx Linux Xfce, the sidebar gives you direct access to open programs, the start menu, file management, and package updates.

One interesting feature of this Linux is available in its “MX Tools” section, where you can find a Live USB maker tool that a user can use to install “MX Linux” onto a USB stick if necessary and then start the live system from any computer. Owners of Nvidia graphics cards will be pleased that they can download a proprietary driver for their graphics hardware here.

Note: You will find the ISO files as 32-bit and 64-bit systems here in this article and you must have them first use the LIVE USB maker tool.

Being Debian based Linux, the users can use the popular APT package manager to download various packages. Also to extend the list of packages, MX Linux comes with Debian and its own package repository including Flatpak.

You will see multiple ISO files on the mirror page, the one that ends with x64 are a 64-bit ISO image and 386 ones are for 32-bit. 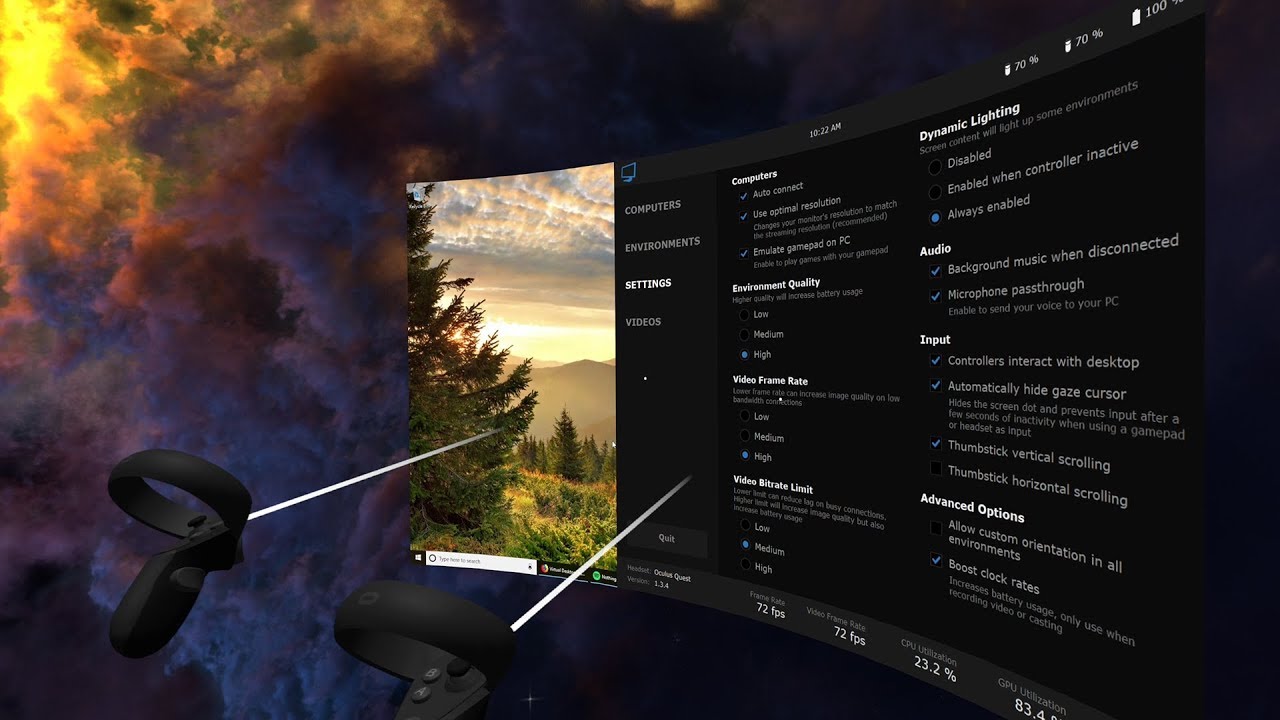 Xfce/Fluxbox are both on the same ISO file

Official Download Page for MX Linux or directly visit the mirror page with a list of all latest ISO files, here is the link.

The minimum system requirements needed by the MX Linux are not very high, being a mid-weight Linux operating system old PC can also easily run it. 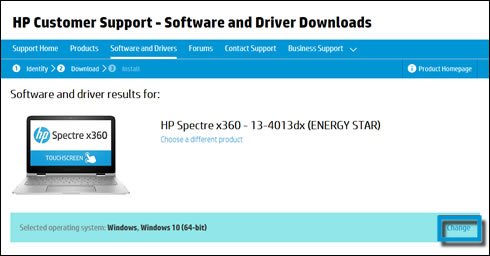 MX Linux initially launched in March 2014 and since then every year the developers of this Linux release a major version of the OS, whereas version updates and patches keep getting available multiple times throughout the year.

After downloading the free MX Linux Distro, the next step would be either using it in VirtualBox or creating a bootable USB drive to install it on a PC or laptop. 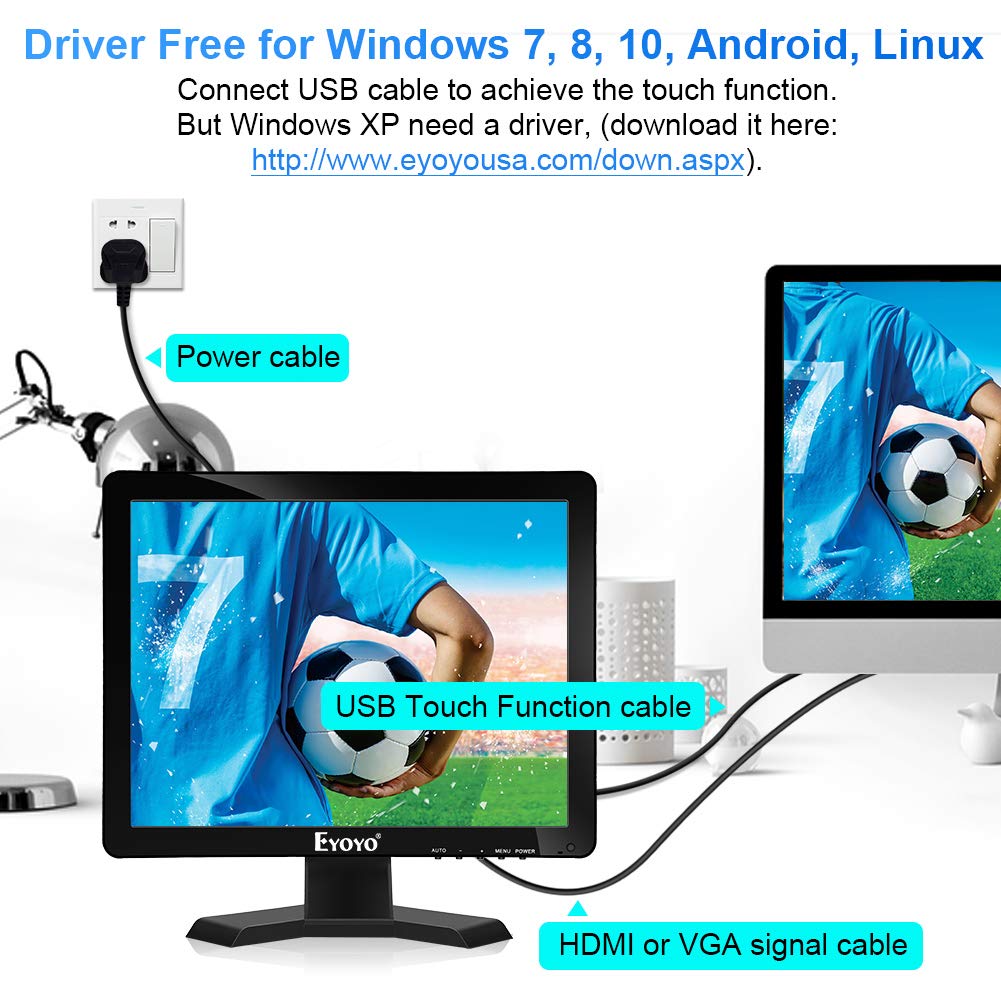 The bootable USB not only allows you to install the MX Linux on the computer but also gives you the MX Linux Live operating system to try it without setting up anything. 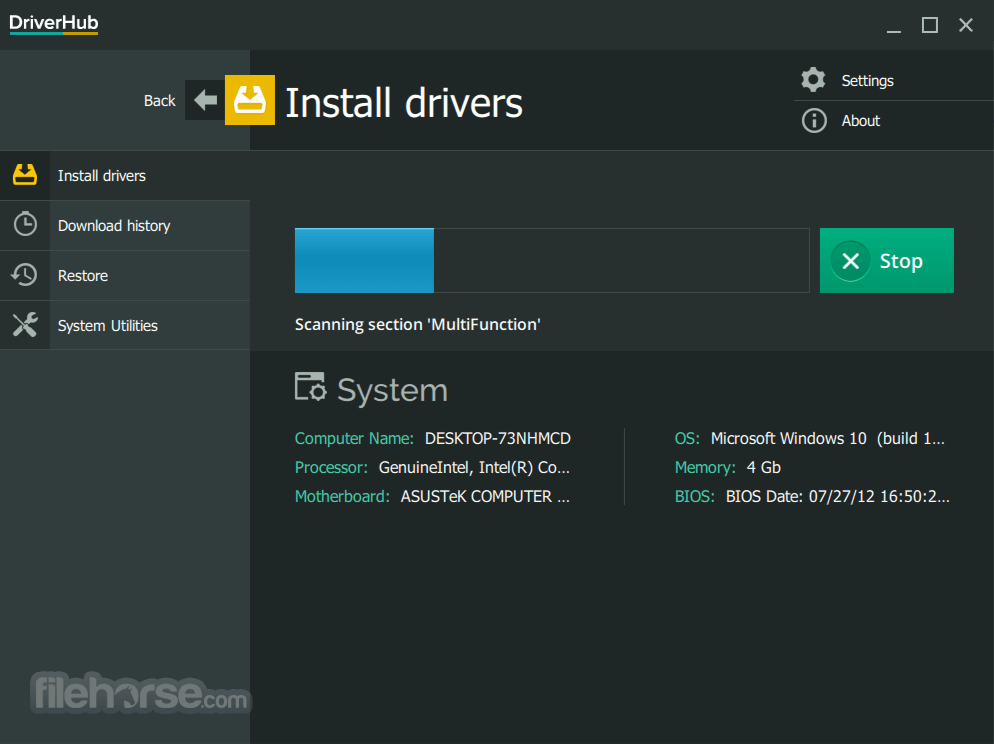 However, if you don’t want to install “MX Linux” on a computer immediately but want to test it for some time then Virtual Machine using VirtualBox will be a perfect idea.

In the Virtualbox, create a new virtual machine, select “Debian 64-bit” as OS type, set memory 4,096 MB and two processors. The hard disk space as per your requirement.