With the 59th annual running of the Rolex 24 Hours of Daytona only three days away, the final entry list for the race stands at 49 cars.

The Action Express Racing No. 31 Cadillac will lead to the green flag Saturday, Jan. 30. Felipe Nasr and Pipo Derani won the Motul 100 to earn the pole. This was the first time in series history that the Rolex 24 lineup was set by a qualification race. The Motul 100 was limited to two drivers. Chase Elliott and Mike Conway will join Nasr and Derani in the race.

Most DPi teams feature a full complement of four drivers, but three Daytona Prototype (DPi) entries are listed with three. They are Chip Ganassi Racing’s No. 01, Mustang Sampling’s No. 5 and Mazda Motorsports No. 55, who will line up second for the race.

VIEWER’S GUIDE:How and where to watch the 59th Rolex 24 on NBC Sports

The GT Daytona (GTD) class is the largest in terms of entries with 19. Notable drivers include Zach Veach, Townsend Bell, JR Hildebrand, Andy Lally, Ed Jones (who this week was tagged to race full time in the IndyCar series with Dale Coyne Racing and Vasser Sullivan Racing), Ryan Briscoe and Katherine Legge.

The original entry list was slated to be 50 cars, which would have been the most since 2018. Unfortunately, Black Swan Racing was forced to pull out of the GTD class when car owner and driver Tim Pappas tested positive for novel coronavirus (COVID-19) following the 24 Hours of Dubai. 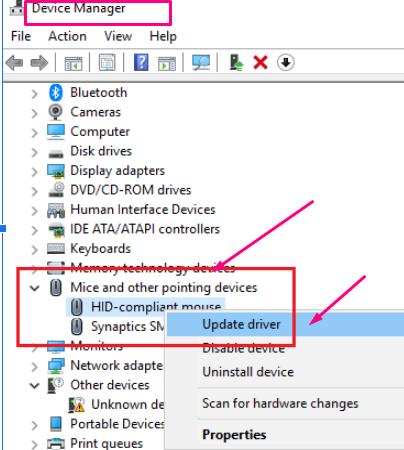 Other alterations to the entry list related to the COVID-19 virus include a driver change in the No. 51 RWR-Eurasia team as Sven Mueller has been pressed into service as a replacement for Mathieu Jaminet. This team also features NASCAR drivers Dillon and Cody Ware.