In this topic you'll use the USB User-Mode Driver template provided with Microsoft Visual Studio 2019 to write a user-mode driver framework (UMDF)-based client driver. After building and installing the client driver, you'll view the client driver in Device Manager and view the driver output in a debugger. 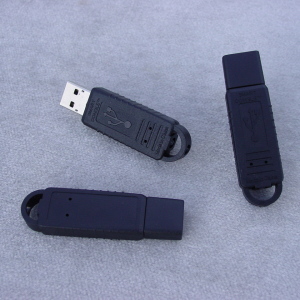 For an explanation about the source code generated by the template, see Understanding the UMDF template code for USB client driver.

For developing, debugging, and installing a user-mode driver, you need two computers:

In some cases, where the host and target computers are running the same version of Windows, you can have just one computer running Windows 7 or a later version of the Windows. This topic assumes that you are using two computers for developing, debugging, and installing your user mode driver.

Before you begin, make sure that you meet the following requirements:

Get a USB device for which you will be writing the client driver. In most cases, you are provided with a USB device and its hardware specification. The specification describes device capabilities and the supported vendor commands. Use the specification to determine the functionality of the USB driver and the related design decisions.

If you are new to USB driver development, use the OSR USB FX2 learning kit to study USB samples included with the WDK. It contains the USB FX2 device and all the required hardware specifications to implement a client driver.

For instructions about generating UMDF driver code, see Writing a UMDF driver based on a template.

For USB-specific code, select the following options in Visual Studio 2019

This topic assumes that the name of the project is 'MyUSBDriver_UMDF_'. It contains the following files:

Step 2: Modify the INF file to add information about your device

Before you build the driver, you must modify the template INF file with information about your device, specifically the hardware ID string.

To provide the hardware ID string

Notice the AddReg entries in the driver's information (INF) file.

If your INF AddReg directive references the UMDF redistributable co-installer (WUDFUpdate_<version>.dll ), you must not make a reference to the configuration co-installer (WUDFCoInstaller.dll). Referencing both co-installers in the INF will lead to installation errors.

To build your driver

Step 4: Configure a computer for testing and debugging

To configure your host computer for WPP tracing

The output resembles this:

To configure your target computer for WPP tracing

The guid argument specifies the GUID of the trace provider, which is the client driver. You can get the GUID from Trace.h in the Visual Studio 2019 project. As another option, you can type the following command and specify the GUID in a .guid file. The file contains the GUID in hyphen format:

You can stop the trace session by typing the following command:

Step 6: Deploy the driver on the target computer

Do not specify the hardware ID of your device under Hardware ID Driver Update. The hardware ID must be specified only in your driver's information (INF) file.

Step 8: View the output in the debugger

Verify that trace messages appear in the Debugger Immediate Window on the host computer.

The output should be similar to the following:

Let’s take a look at how the framework and the client driver work together to interact with Windows and handle requests sent to the USB device. This illustration shows the modules loaded in the system for a UMDF -based USB client driver. 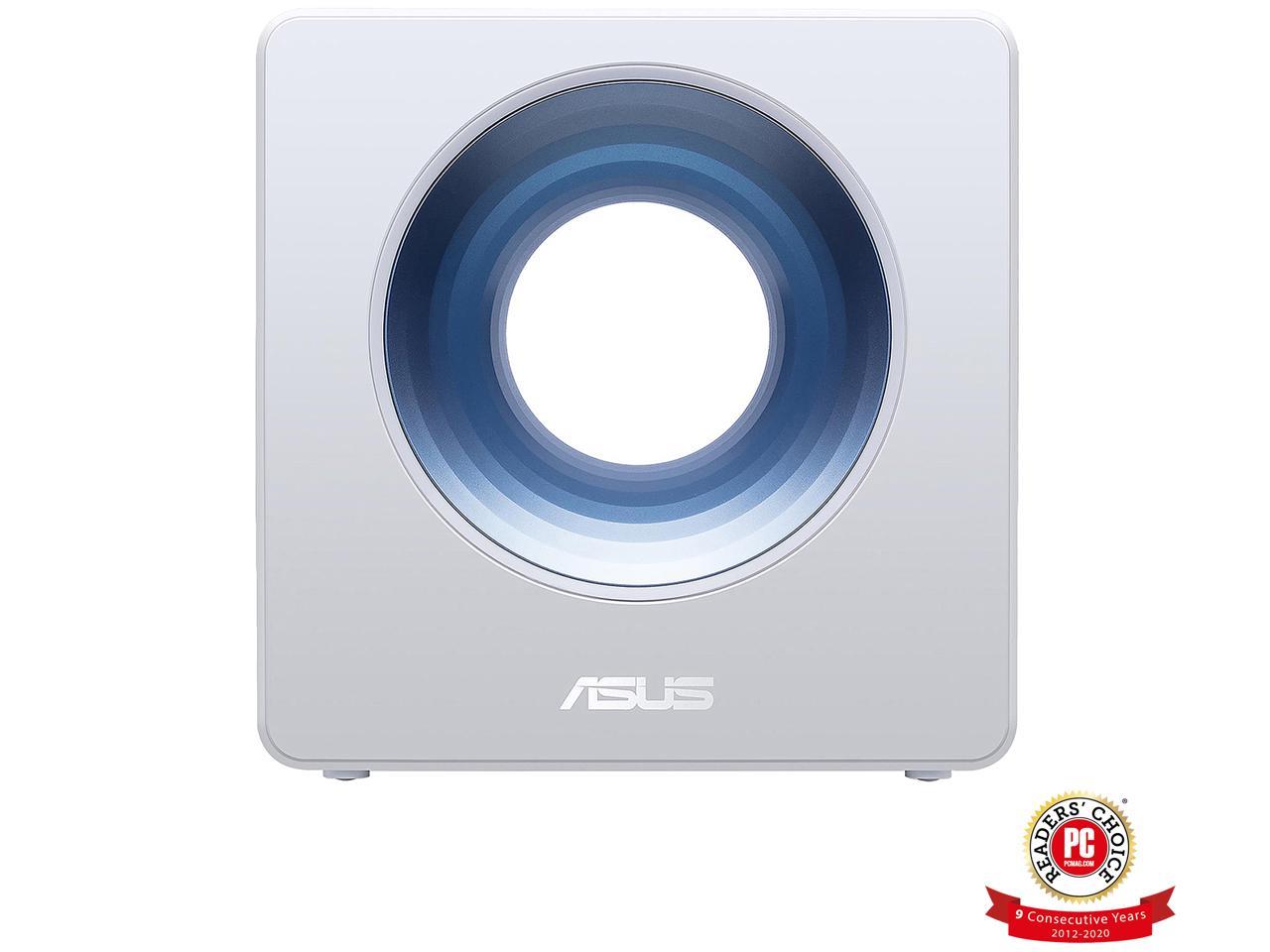 The purpose of each module is described here: