Santa Clara, CA — Sun Microsystems, Inc. (NASDAQ: JAVA) today announced that it has entered into a stock purchase agreement to acquire innotek, the provider of the leading edge, open source virtualization software called VirtualBox. By enabling developers to more efficiently build, test and run applications on multiple platforms, VirtualBox will extend the Sun xVM platform onto the desktop and strengthen Sun’s leadership in the virtualization market. This software is available for all major operating systems at www.virtualbox.org and www.openxvm.org.

With over four million downloads since January 2007, innotek’s open source VirtualBox product has been quickly established as one of the leading developer desktop virtualization platforms. Now, as part of the Sun xVM portfolio, VirtualBox will have the support of Sun’s global development community, field resources and partners to make VirtualBox even more compelling to developers and end users, driving greater adoption across a broad set of communities. VirtualBox enables desktop or laptop PCs running the Windows, Linux, Mac or Solaris operating systems to run multiple, different operating systems side-by-side, switching between them with just a click of the mouse. This allows software developers to more easily build multi-tier or cross-platform applications, or power-users to take advantage of applications that may not be available for their base operating system of choice.

“VirtualBox provides Sun with the perfect complement to our recently announced Sun xVM Server product,” said Rich Green, executive vice president, Sun Software. “Where Sun xVM Server is designed to enable dynamic IT at the heart of the datacenter, VirtualBox is ideal for any laptop or desktop environment and will align perfectly with Sun’s other developer focused assets such as GlassFish, OpenSolaris, OpenJDK and soon MySQL as well as a wide range of community open source projects, enabling developers to quickly develop, test and deploy the next generation of applications.” 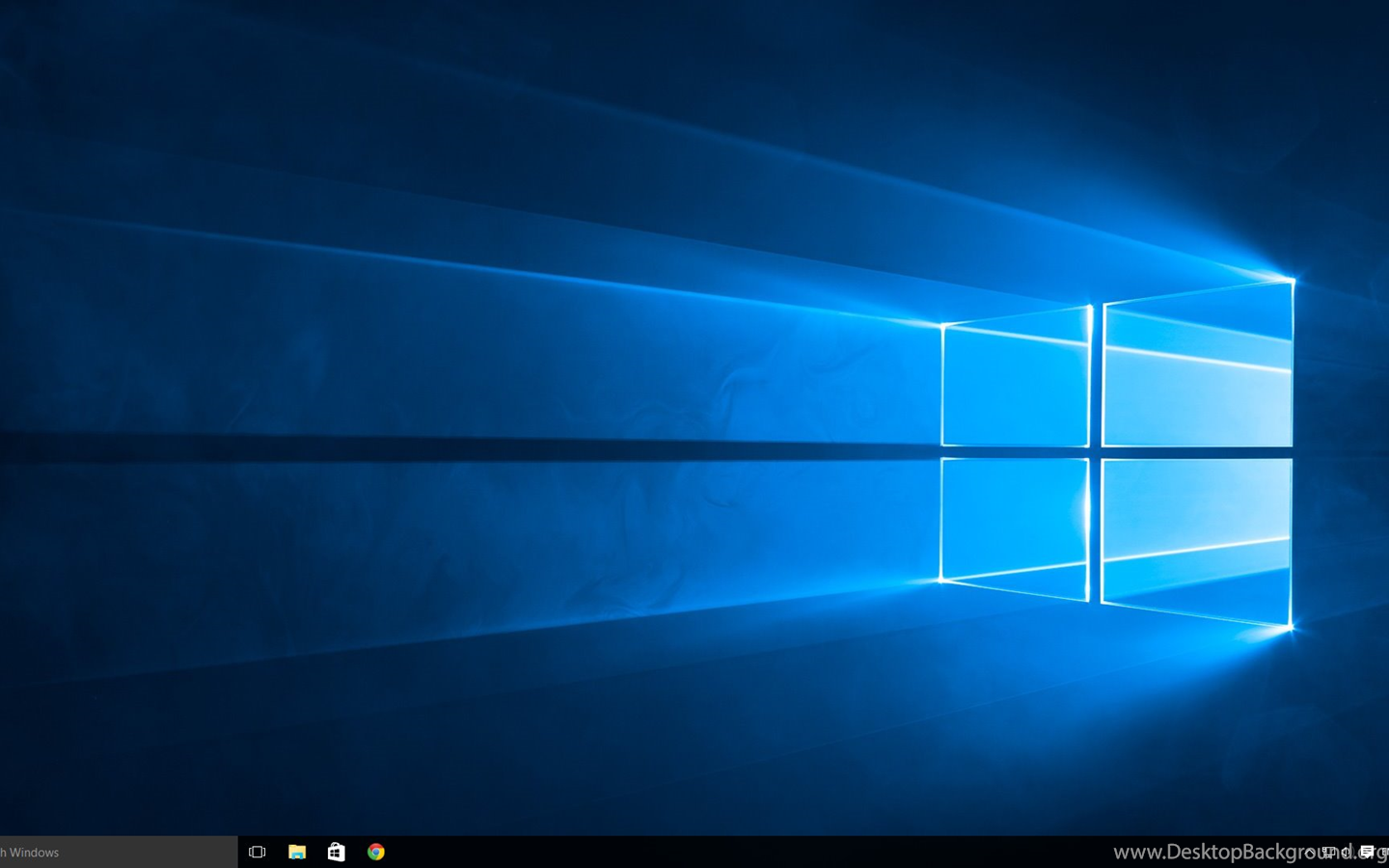 VirtualBox is open source, and can be freely downloaded without the hassle of payment or frustrating license keys at virtualbox.org or openxvm.org. The download is less than 20 megabytes and the software is easily installed on any modern, x86 architecture laptop or desktop system running Windows, Linux, Mac and Solaris operating systems, in just minutes. Supported guest operating systems include all versions of Windows from 3.1 to Vista, Linux 2.2, 2.4 and 2.6 kernels, Solaris x86, OS/2, Netware and DOS.

The Sun xVM family of products uniquely integrates virtualization and management to help customers better manage both physical and virtualized assets across heterogeneous environments. Previously announced products in the Sun xVM line include Sun xVM Server and Sun xVM OpsCenter. Sun xVM Server is a datacenter grade, bare-metal virtualization engine with advanced features such as live VM migration and dynamic self-healing, and can consolidate Windows, Linux and Solaris operating system instances. Sun xVM Ops Center is a unified management infrastructure for both physical and virtual assets in the datacenter. Sun has announced partnerships and endorsements for xVM with Microsoft, RedHat, Intel, AMD, Symantec and Quest Software. More information about Sun xVM solutions can be found at: http://www.sun.com/xvm.

The stock purchase agreement to acquire innotek is subject to customary closing conditions and is expected to be completed during the third quarter of Sun’s 2008 fiscal year. The terms of the deal were not disclosed as the transaction is not material to Sun’s earnings per share.

About innotek
innotek is an internally funded software company located in Stuttgart, Germany with offices in Dresden, Berlin and the Russian Federation. Its team of international specialists has focused entirely on the development of high-tech system software. innotek has been at the forefront of PC virtualization technology since 2001 and now staffs Europe’s largest and most experienced team of PC software virtualization experts with numerous Fortune 500 and government customers.

Safe Harbor
This press release contains forward-looking statements that involve risks and uncertainties. These forward-looking statements include statements regarding VirtualBox extending Sun’s xVM platform onto the desktop and strengthening Sun’s leadership in the virtualization market, Sun support making VirtualBox even more compelling to developers and end users and driving greater adoption across a broad set of communities, VirtualBox aligning perfectly with Sun’s other developer focused assets, the expected completion of the transaction and the timing of such completion. Such statements are just predictions and involve risks and uncertainties such that actual results and performance may differ materially. Factors that might cause such a difference include the inability to consummate the transaction and the failure to successfully integrate the innotek assets and employees into Sun. These and other risks are detailed from time to time in Sun’s periodic reports that are filed with the Securities and Exchange Commission, including Sun’s annual report on Form 10-K for the fiscal year ended June 30, 2007 and Sun’s quarterly reports on Form 10-Q for the fiscal quarters ended September 30, 2007 and December 30, 2007.