If you were to get a new sound card and it didn`t work, then it`d have to be something wrong with your mobo etc. However, I don`t think that`d happen. Once you have a new sound card, you should be ok. LifeView presents the first and only digital and analog TV solution for your PC, the FlyDVB-T Duo! Enjoy picture perfect digital TV and high quality analog TV from the same card! Experience high resolution video and crystal clear stereo sound with digital TV.

Basically, everything 'works' out of the box, but actually getting access to things can be trickier.

Tuners like gradio, gnomeradio and radio work fine. Because the card doesn't have an audio out, it acts as a sound card. If you use alsa, use something like this to get output: What this does is record from the 2nd sound card (hw:1,0), and pipe the output into aplay (or sox) which'll play it on the default sound card. Note you'll need to set up the input to record from. Do this in GNOME mixer or via alsamixer

This is actually pretty straight forward. The kernel sees the remote as an input device and assigns it a location in /dev/input. Interestingly it also recognises it as a keyboard, and you can use it to type numbers 0-9 and enter. It also recognises SOME buttons as keyboard media buttons, e.g. the play/pause buttons, volup/voldown, mute, etc. This is pretty nifty, and if it's what you need, just go into the GNOME Keyboard Shortcuts app and assign keyboard shortcuts.

If you need more control, you can use LIRC. If you're compiling, you'll need support for devinput. Set it to the right event in the config file.

For the remote file (lircd.conf) I made my own (I couldn't find one in t'internet). Here it is:

Then follow one of the hundreds of guides for setting up lircrc!

Note that running irw seems to block the input device, so if you want it to stop acting like a keyboard, just set 'irw &' to run on startup!

TV Time doesn't pick anything up :(Both Kaffeine and Me-TV work fine.However, I'm only able to pick up a few channels, whereas over freeview boxes in the house pick up loads. Working to fix this

Update: It's only picking up Freeview band 1 broadcasts, I can't seem to figure out why :(

After a bit of hunting I found vista drivers! Yay! And I can confirm that vista picks up everything fine, so this is a software, not hardware problem. What I'm going to do now is delete existing channels and copy down data from the windows app, then transfer it into my channels list. I have a suspicion that the driver is fucked, and that it can't tune to a new frequency after tuning to the first one. Lame. Stay tuned!

Update: Just tried the above. Still can't lock onto the channel. me-tv log is:

Second, a frequency which should work, but doesn't 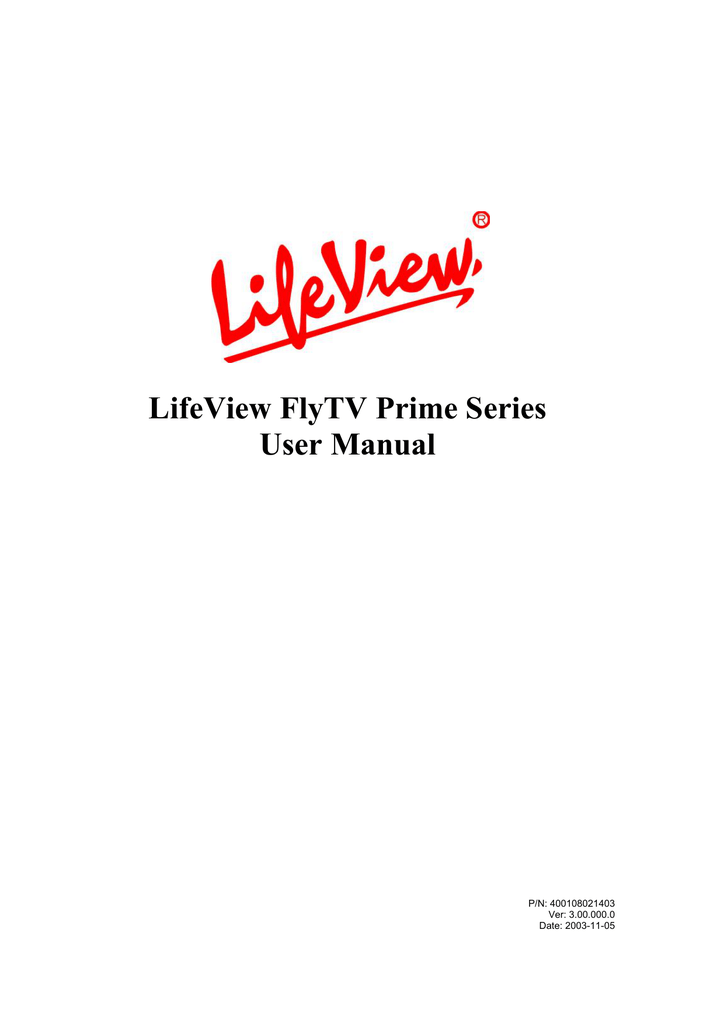 It just sits there polling. Occasionally I'll get a frontend event, but it'll only be FE_HAS_SIGNAL and ocassionally (in addition to that) FE_HAS_CARRIER. The command seems to continue forever... I left it for an hour. Contrast with the mux 1 frequency which completes in about 2 seconds.

The former works. The latter doesn't. I know for a fact that both should work fine. The former is BBC1 on Mux1. The latter is BBC Parliament on Mux B. The frequencies are correct, the audio and video PIDs are correct. But the latter fails:

I've verified the frequency and av stream IDs in the windows client. They're correct.

So really this is boiling down to a driver issue, as Mux 1 and Mux B are both 16QAM streams. Nothing really seperates them apart from frequency, afaik.

Works fine with TV Time, picks up 3 channels at okay quality (should be picking up 4 but the signal is low)