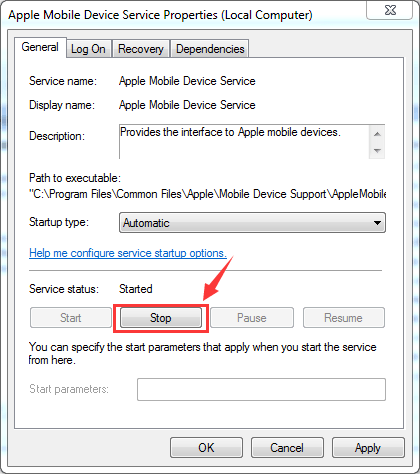 If you’re a guitarist and you’re tired of lugging around tons of pedals and heavy cabs and heads each time you perform at a different venue, all that might change in the future. Of late we’ve had quite a number of alternatives to using such equipment in the form of accessories and apps for smartphones. One of the forerunners of such technology is Line 6, a company known for its digital modeling technology.

Line 6 has just announced the launch of its new Mobile In digital input adaptor for iOS devices – a handy little device that allows users to plug their guitar into their smartphone. Once connected, users can run the Line 6 POD app to modify the sound that comes out of the guitar, just like a regular FX pedal – except that it’s a lot lighter (though it’s not advisable to step on your iPhone/iPad when switching tones).

While it’s not exactly something new, Line 6 claims that its Mobile In digital input adaptor doesn’t suffer from issues like headphone feedback, latency, and poor sound quality. The Line 6 POD app is available for free from the Apple App Store and gives users access to over 10,000 hand-crafted presets which they can customize themselves as well. Great for home recordings and small gigs, the Line 6 Mobile In is scheduled to ship this fall with an MSRP of $79.99.