The USB device driver exposes the connected devices through the file system at /dev/bus/usb/. The interface can expose different USB device gadgets.

Also called USB OTG.
This Linux functionality is a bit obscure to most people yet very commonplace in consumer embedded linux devices. It allows to connect your device as if it was a USB peripheral of various types (serial port, usb storage, ethernet port, CD drive, audio device, keyboard/mouse and more).

To make an example, most modern 3G/4G dongles use this functionality to show themselves as: ethernet port (to provide the network connection), some serial ports (for comntrolling them), a CD drive (that holds an installer for some program to use them on Windows/MacOS) and usb storage (if they have a microSDcard port). Yes, there is a Linux system inside them, among other things.

This feature requires hardware support and its own drivers, and some kind of system configuration before being used.

The USB port you use with this feature must be native, not generated by independent controllers (connected over PCIe usually), nor by a USB hub (that has a well-defined upstream port and downstream ports).

Available modes and their drivers (in linux kernel)

The device needs to have a 'Gadget driver' loaded which implements the personality of the device(s) type you want. Note that most devices won't have so much drivers to choose from in LEDE because none packaged them (as most functions are very niche).

There are several Linux gadget drivers in today's linux kernel. These can be found under the Device Drivers → USB support → USB Gadget Support menu in the Linux kernel menuconfig (NOT in LEDE's menuconfig):

Additionally The Linux Configfs (CONFIG_CONFIGFS_FS) support allows complete dynamic configuration of gadget devices from userspace in which case you can create a single configuration or multi-configuration composite device with one or more of the functions available from drivers/usb/gadget/udc/functions. See below for more details on how to use this.

Note that only one gadget driver (device personality) can be loaded at a time but there are some 'composite' gadget drivers that behave as 'composite devices' meaning they have multiple endpoints per USB device. Note that the Vendor ID (VID) and Device ID (DID) that is presented to the USB host is configurable (see ​this linux kernel documentation for details)

Available modes and their drivers (in LEDE)

LEDE packages only a few of the above drivers, you will find them in **Kernel modules -> USB Support** category. 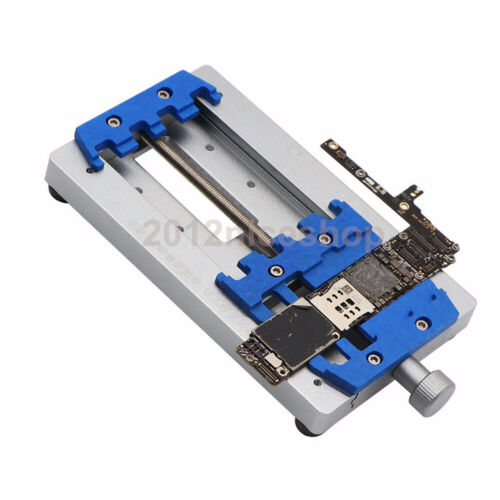 Note that all of these packages will attempt to autoload their respective kernel module so whichever one is alphabetically first will be loaded. You can see what is loaded by looking at the current modules: lsmod grep g_*

I've tested this on a TP-Link MR3020 minirouter after I replicated the minor hardware modifications I've seen done on a TP-Link WR703N. Both devices use the same SoC, a Qualcomm-Atheros AR9331, and both had a very similar board.

Please add other known working devices here, and the steps to have the function enabled if they differ from mine.

To get this working on a Qualcomm-Atheros AR9331 device I had to install kmod-usb-chipidea instead of the kmod-usb-gadget (that was not available) and then I installed my gadget driver of choice, kmod-usb-gadget-eth.

That device has 4 MB of flash, so it was a bit more involved than just using opkg, but it's not relevant for enabling USB guest feature. 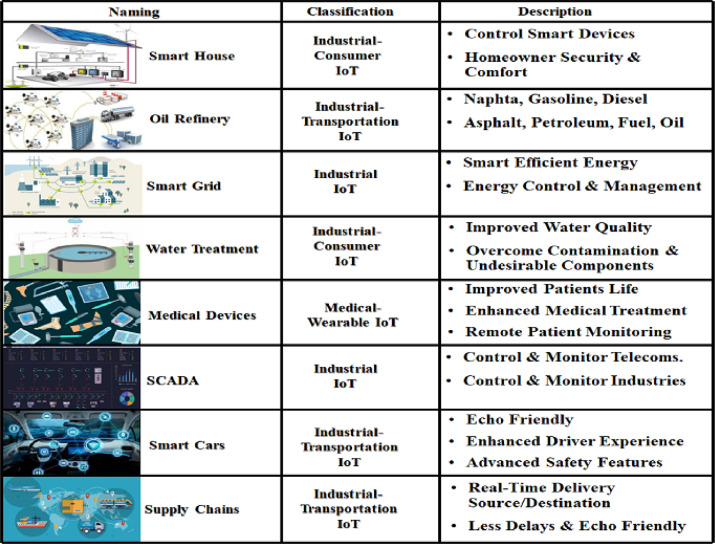 The g_ether gadget driver behaves as a USB-to-Ethernet dongle. Once loaded the device-mode system will add a 'usb<n>' network device which can be used the same as any other network device. On the USB host system, a similar network device will appear as long as a driver supporting the 'CDC Ethernet' standard is available.

This module in LEDE is built with the following options:
CONFIG_USB_ETH_RNDIS=y (RNDIS support is an additional and more CPU intensive option that makes this device more compatible with Windows drivers)
CONFIG_USB_ETH_EEM=n (CDC Ethernet Emulation Model (EEM) is a newer standard that has a a simpler interface that can be used by more USB host hardware)

The g_file_storage driver behaves as a USB Mass Storage device such as a USB hard-disk or USB flash drive. You can decide whether to use a 'file' as a backing store, or a block device (ie a flash partition, or a physical disk). The file/device is provided to the module via the 'file' module parameter.
The file or device in use by g_mass_storage will NOT be accessible to LEDE system, only to the host device. Also the driver exposes raw block devices (or partitions) so the LEDE system does not need any filesystem driver.
Make sure you choose a partition/filesystem scheme that is compatible with the USB Host system you are going to use (ie, Windows doesn't have native drivers for ext2/ext3/ext4 partitions, so you may want to use VFAT or NTFS, same applies to MacOS/OSX), although you can also use the host to format any partition/file/device you expose like this.

If using a backing storage 'file' you must create it beforehand with its desired size. For example to create a 64MB backing store:

To use this as a backing store:

You can also use a whole device or partition like this:

The Serial Gadget supports CDC-ACM and CDC-OBEX which can inter-operate with the MS-Windows hosts or with Linux hosts using the 'cdc-acm' driver to create a 'USB-to-Serial' connection.

module parameters can specify the VID, PID, device version, manufacturer string, product string, serialnumber, whether or not to use CDC ACM, CDC OBEX, and the number of ports to create.

The g_cdc gadget supports two functions in one configuration:

The g_multi gadget supports multiple functions in one configuration:

The g_ncm gadget driver provides a a USB CDC NCM subclass. NCM is an advanced protocol for Ethernet encapsulation, allowing grouping of several ethernet frames into one USB transfer with various alignment possibilities.

(I don't know what LEDE supports of this paragraph, it will likely require source code contributions to activate this functionality in LEDE builds)

The Linux Configfs (CONFIG_CONFIGFS_FS) support allows complete dynamic configuration of gadget devices from userspace in which case you can create a single configuration or multi-configuration composite device with one or more of the functions available from drivers/usb/gadget/udc/functions:

Create a USB Mass Storage device (with 2 LUN's 16MB each): 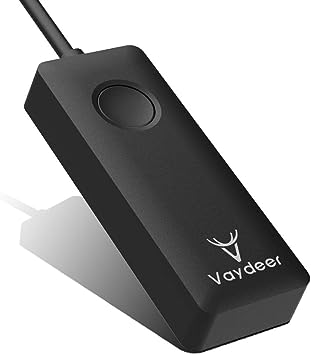